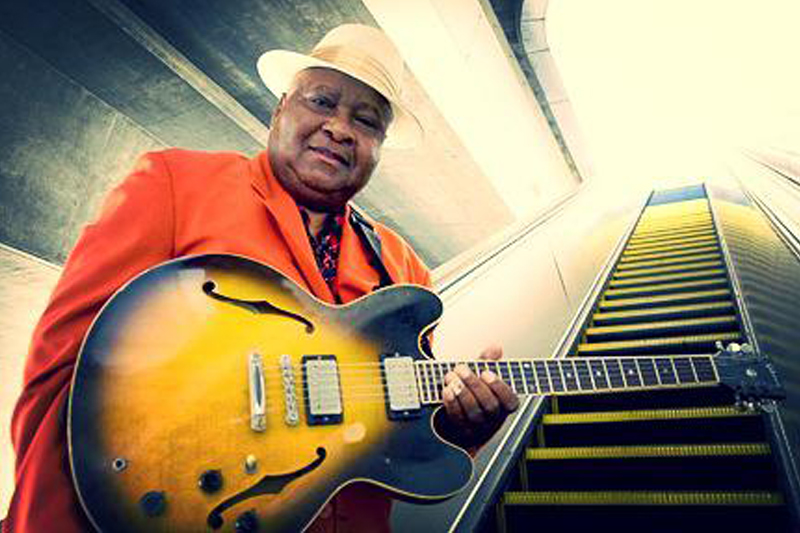 Blues legend, Arthur Adams, is an artist, writer, and producer.  His style, known as “Soul Blues” is a combination of traditional blues, gospel and R&B.

In 2011, his album “Stomp The Floor” received a nomination from the Blues Foundation as one of the best blues albums of the year.  In 2012, he released a new single, “Feet Back In The Door.”