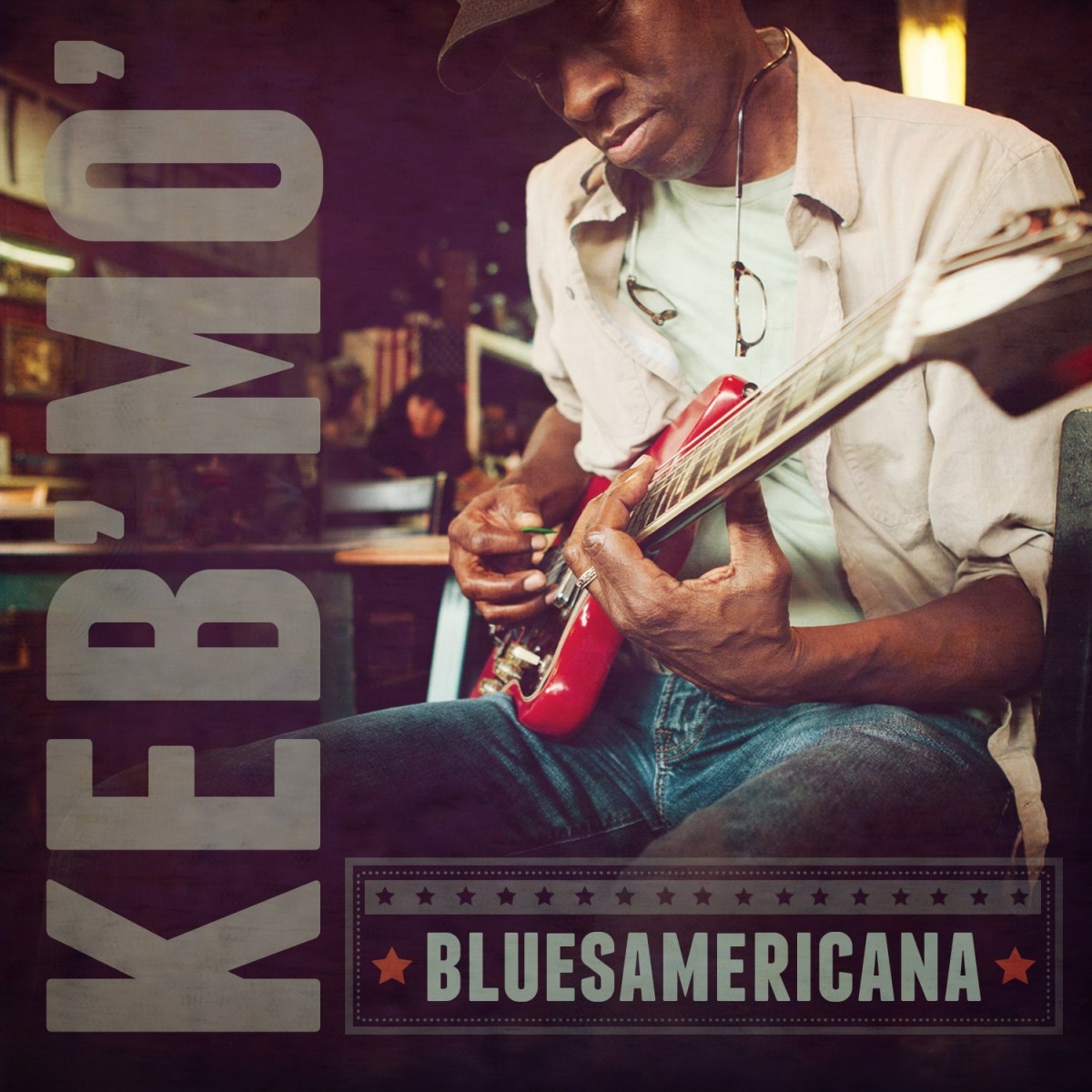 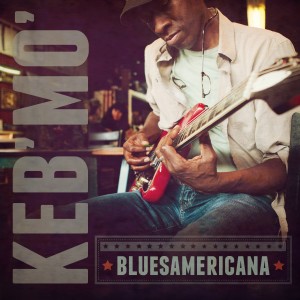 Kind of Blue Music is excited to announce that pre-sale for Keb’ Mo’s anticipated new album #BLUESAmericana begin on April 1st.  The digital pre-sales will be available through both iTunes and Amazon.  Here’s what Something Else! Reviews had to say about the first single, The Old Me Better:

If you need any indication of how comfortable bluesman Keb Mo is, two decades after his well-regarded debut, look no further than the advance track from his forthcoming album BluesAmericana.
“The Old Me Better” ripples with a New Orleans street band’s joyous flair, even as the lyric speaks with a winking honesty about growing up, growing closer to your loved ones, and growing into your own skin. Co-writing with John Lewis Parker (Chicago, Pointer Sisters, Dolly Parton), Keb Mo has perhaps never sounded happier, or more confident, in himself and his craft.

That said, don’t expect a whole album of this. Keb Mo has already said that the second-line feel of “The Old Me Better” doesn’t reflect the bluesier focus of the 10-track BluesAmericana, his first album since 2011′s sometimes-too-pillowy The Reflection. The Los Angeles-based Dixieland band called California Feetwarmers, Keb Mo’s collaborators on “The Old Me Better,” make a big splash, but only a single one.

Instead, what this track underscores is a veteran roots musician’s willingness to keep pushing at the boundaries of his sound — and, maybe best of all, to have a damned good time along the way. BluesAmericana is due April 22, 2014 via Kind of Blue Music.