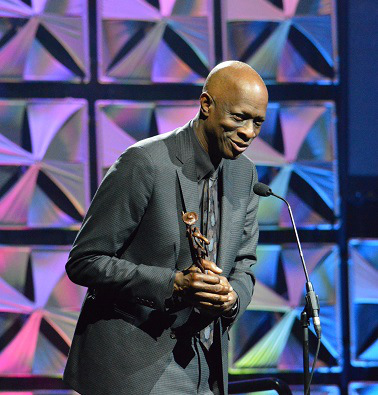 Modern day blues and americana artist, Keb’ Mo’ was awarded the Best Contemporary Blues Album award at the 36th annual Blues Music Awards for BLUESAmericana. The awards, which are presented by The Blues Foundation, took place in Memphis on Thursday, May 7 at Memphis’ Cook Convention Center. The Blues Music Awards are universally recognized as the highest accolade afforded blues music performers. The annual awards ceremony is the premier event for blues professionals, musicians, and fans from all over the world. The award marks the eleventh honor Keb’ Mo’ has received from the Blues Foundation.

Congratulations to Keb’ and his team!